How to become an IPTV provider

People can be divided into 2 groups: those who want to watch IPTV and those who want to provide IPTV services.
The life of first group people is easy and happy – it’s enough to have a modern device connected to Internet. Let’s talk more about people from the second group. 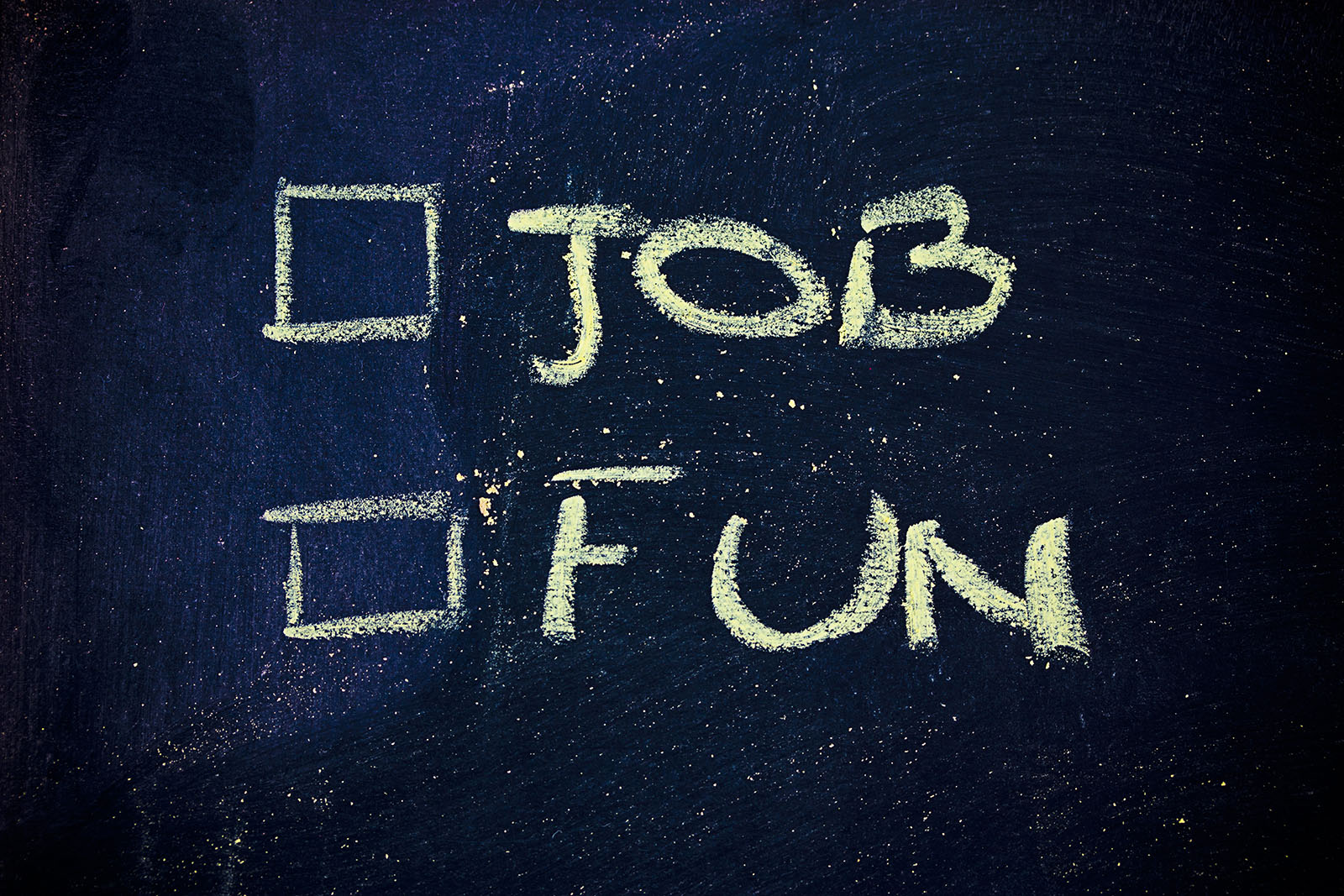 So, you’ve decided to become an IPTV provider

We won’t focus on legal aspects –
each country, each region can have their own peculiarities.
We will talk only about technical part.

How do you need to collect the content and what means can help?

TV channels can be received from following external sources:

Analogue still exists but please – it is 21st century.

Use NetUP Streamer to receive digital broadcasting from antennas or from IP-providers. These devices are equipped with universal DVB-inputs, which simultaneously support satellite, live and cable broadcasting, and do not require the replacement of equipment when changing reception standards. And they also allow receiving channels from the Internet or an external operator in various formats (UDP, HLS, RTMP, RTSP, HTTP) for further retransmission. Decoding of closed channels is carried out on CAM-modules, installed in CI-slots.

For reception of other streams you can use encoders:

These encoders can support up to 24 channels on one device.


To receive ASI use the corresponding model.

The content for VoD is a different case. It is often provided in digital copies - files - which can be easily converted into the necessary format and the codec(s). You can do it offline and usually it isn’t difficult.

Only five years ago, when broadcasting in local networks, the construction of the head-end station was enough. That is not surprising, because multicast-broadcasts did not care about the high channel carrying capacity - gigabit trunks covered the broadcasting needs, and the set-top boxes were happy to digest popular codecs such as MPEG-2, MPEG-4, MP2, AAC, etc.
Since then, a number of user devices has grown significantly - there were smart TVs, mobile phones and tablets. Each of these devices has its own limits, but, one way or another, they are all focused on Internet services. At the moment, the most universal broadcast format (supported on most devices) is HLS, codecs are MPEG-4 AVC / H.264 and AAC. HLS is unicast-broadcasting, which means that the issue of network carrying capacity appears.
In digital broadcasting, MPEG-2 and MP2 codecs are still often used, which are not supported by most Smart TV and mobile devices. Therefore, before streaming TV channels to subscribers, use NetUP Transcoder for transcoding (changing codecs), resizing (changing the resolution) and transrating (changing the bitrate) channels. Also, NetUP Transcoder allows to organize adaptive broadcasting - when each of the channels is sent to the network in several bitrates, and the subscriber gets the best of them, according to the network capacity between him and the broadcaster. And it can also be used to insert a logo and other graphics.

It is very difficult to provide all subscribers with streams from one source with unicast-broadcasting – it requires broad communication channels and powerful equipment. For example, given that the bitrate of an SD channel of good quality is 2-3 megabits, you can expect that the standard gigabit channel will be enough for 300-400 connections, and if you broadcast HD-channels - even less. With Internet broadcasting, another complex thing is the distance of the subscribers (in the network sense - the number of intermediate nodes) and the problem of bandwidth is also added with the problem of high delays (latency). To solve this problem, a CDN - content delivery network consisting of caching proxy servers is built. From the central node, the content is transferred to certain CDN servers, and the distribution to the final subscribers or to the next CDN servers is already running from them.

Middleware – how much this word means...

So far, very few people understand what kind of system it is and why it is needed.
Let’s consider the following situation: you have a station that broadcasts channels, and there are subscribers with their devices. How can they be connected to each other? You can pre-register a list of channels in the console, but then all subscribers will be able to access channels only from this list. How is it possible to stack channels? And how should you control the payment of packages? We need a Middleware system exactly for solving these problems. It authorizes users, provides data of the authorized content and disconnects when the subscriber has insufficient funds - and these are only the main functions of the system.
The services of modern Middleware (now it is often called the IPTV platform) are much broader, so we will devote a separate article to this system, and maybe even several articles.

What is IPTV Middleware and what is it used for?

And what about the protection?

First of all you should understand that content providing is a type of business. It is business for the provider, it is business for the content producer. And the streaming of TV channels, films in an open form, without the use of any technical means of protection, leads to uncontrolled access to resources, to copying and replicating the content. Therefore, some right holders will not even sign a contract with you in the absence of security systems - CAS / DRM.
In IPTV-systems two main types can be used: providing access to one-time links - tokens, and through encryption of content or transmission over secure communication channels.
This topic is very vast and deserves a separate article.